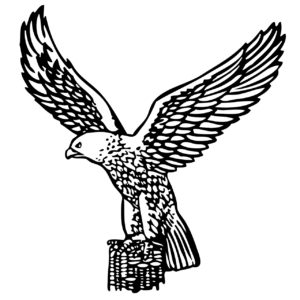 The Icelandic Independence Party (IP) celebrated a string of wins in the countrywide municipal elections last weekend, securing by far the largest share of votes of all the national parties, with an average of 40% of the vote. The IP remains largest national party, enjoying a preeminent position in all the major councils across Iceland, making great gains in the Reykjavík elections, unseating the left-wing council coalition.

The IP received an absolute majority in a quarter of the 34 larger councils where the party fielded a list of candidates. It is now the largest party in 23 of those councils, with an overall average of 40% of the vote in all 34 councils.

The party now has 118 councillors all over the country, by far the greatest number held by any party. 55 of those councillors are women, roughly 48%, slightly above the national average of women councillors. This result was reached without any quotas or directions about gender composition, but rather by the old-fashioned way of having faith in the party rank and file, the voters and democracy. IP women councillors are more numerous by some measure than all women councillors of other national parties put together.

The IP received 52,807 votes nationally, a gain of 3,676. This result is quite a feat, not least when considering that the party was challenged in three major municipalities by splinter candidacies and had to confront two new right-of-centre parties, both of which had some success.

The election campaign had a common theme and branding in all municipalities, but each local IP chapter ran their own autonomous campaign at a local level, with a varying degree of IP Central Office assistance and coordination. Volunteer campaign staff turned out in great numbers, manning the phones, canvassing, etc. Mass media messages were mostly concentrated on the greater Reykjavík area, while local media and leaflets proved more practical in the provinces. Social media played an even greater part than in past elections, in every town and hamlet, proving to be an effective and economic way to get the message across to the electorate, as well as presenting the candidates in a more personal way than otherwise possible.

Iceland is a sovereign North Atlantic island nation with 350,000 inhabitants (incl. about 28,000 recent immigrants). Roughly two thirds inhabit the greater Reykjavík area and surrounding municipalities, while most of the remainder lives in smaller coastal townships and rural areas. Iceland enjoys one of the highest living standards in the World, with a GDP per capita of $70,759 in 2017. Last year Iceland had an economic growth of 6.7%, while unemployment rose slightly to 4.5% and inflation was steady at 2% Iceland is a founding member of NATO and a part of the European Economic Area (EEA), making it a part of the Single Market without membership to the European Union. 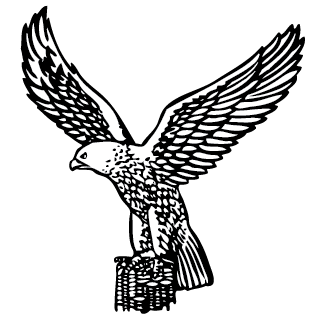